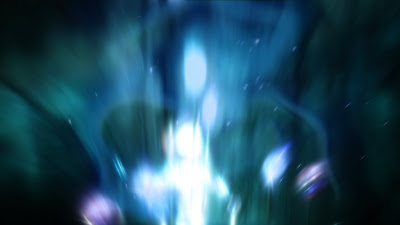 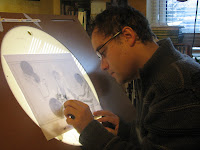 Lots of job sharing occurs in the making of short films, so it feels in the spirit of things that as well as co-producing “The Astronomers Sun”, I also got stuck into the film making like everyone else.

Back in 2001, I animated effects for another 4mations short film, the multi-award winning “How to Cope with Death”, directed by Ignacio Ferreras at Tandem Films. So I was proud to lend my expertise to “The Astronomers Sun”, climactic effects showstopper.
As a stop motion film, we were all keen to ensure that the effects reflected the ethos and style of the hand crafted world. Digital effects tend to jar and look out of place in stop motion films. For “The Astronomers Sun”, we used a combination of effects elements, optical, miniature, drawn and digital, with many shots combining several techniques to achieve the final look.

The majority of the drawn animation elements I produced were used for the transformation sequence. Henry was filmed with an LED light in his chest and shot using a Vaseline filter which gave a wonderful rich glow. I added hand drawn sparks and vaporous smoke. 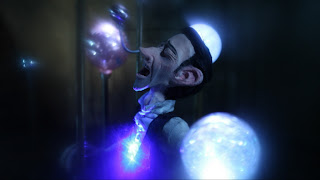 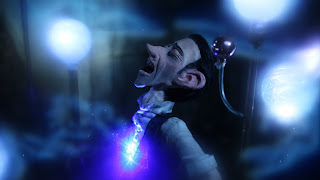 Before and after: TOP: The original stop motion footage, complete with an LED light and Vaseline filter, and ABOVE, the final composited image with hand drawn smoke and light particles. 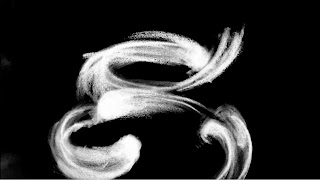 One of over 700 tonal charcoal drawings made of the main smoke pass, all animated on 1’s.

The sparks and smaller smoke elements were animated with a wacom tablet straight into ToonBoom Animate Pro, which sped up the production work flow as well as making it possible to create incredibly rich painterly shots. The drawn smoke elements then went to Kevin Herbison who created mattes for the smoke interacting with Henry and other objects in the scene. Finally, all of these elements were exported and sent to Zoe Matzko in London for compositing in After Effects. What’s exciting in tackling drawn visual effects now is how much modern compositing has transformed the toolkit of possibilities of open to drawn effects artists. Zoe took all of these various layers and made them work together like one beautiful and seamless photograph. 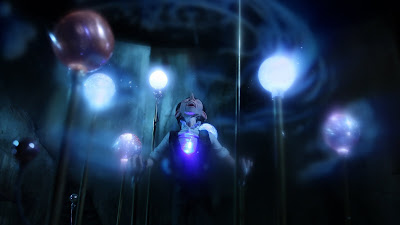 I remember the days of drawing smoke onto a sheet of glass in front of the set using a white chinagraph pencil. we've moved on a bit since! What's impressive here is how well the various effects combine. I'm sure that good taste in their creation is the secret! Beautiful cinematography all round.

David Bunting
I've been hooked on animation my whole life. As well as working in the industry in feature films, TV, I pass on my enthusiasm about animation through teaching. Nothing beats seeing young people become excited by animation like I am. I teach 3 year old to adults and am committed to furthering the advancement of animation as an educational tool.

Whenever I teach animation, I'm always asking what peoples favourite cartoon is. With the power of blogging you can vote on the current Top 4 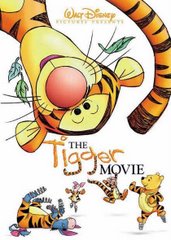 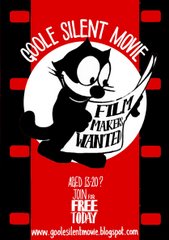 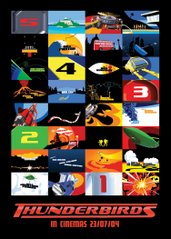